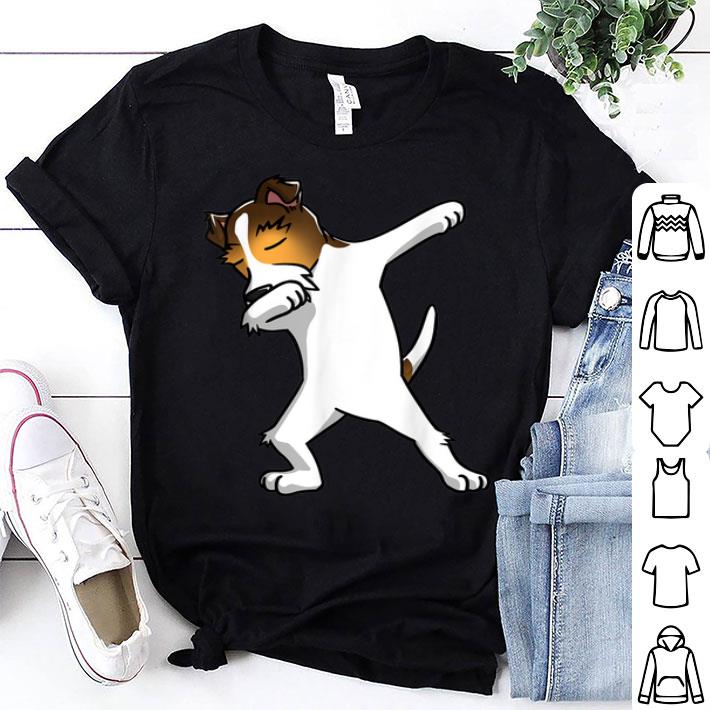 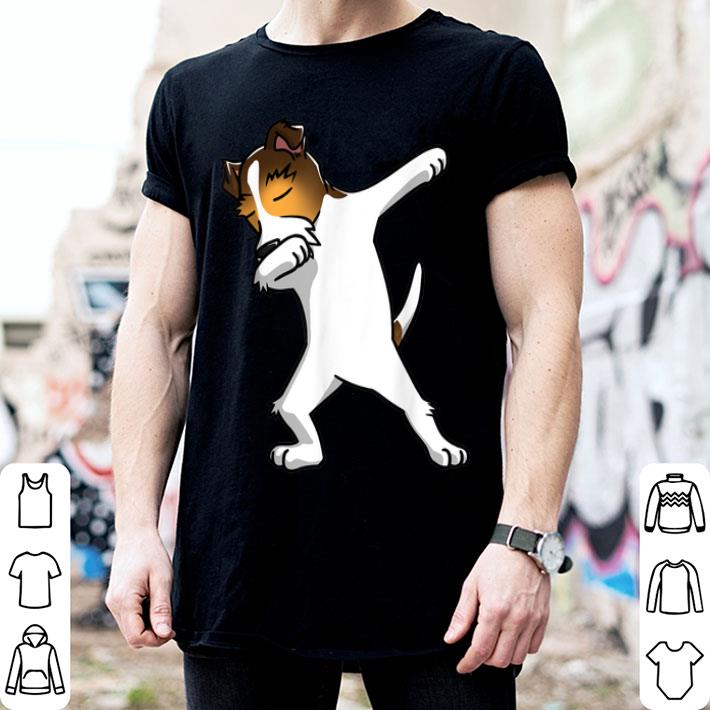 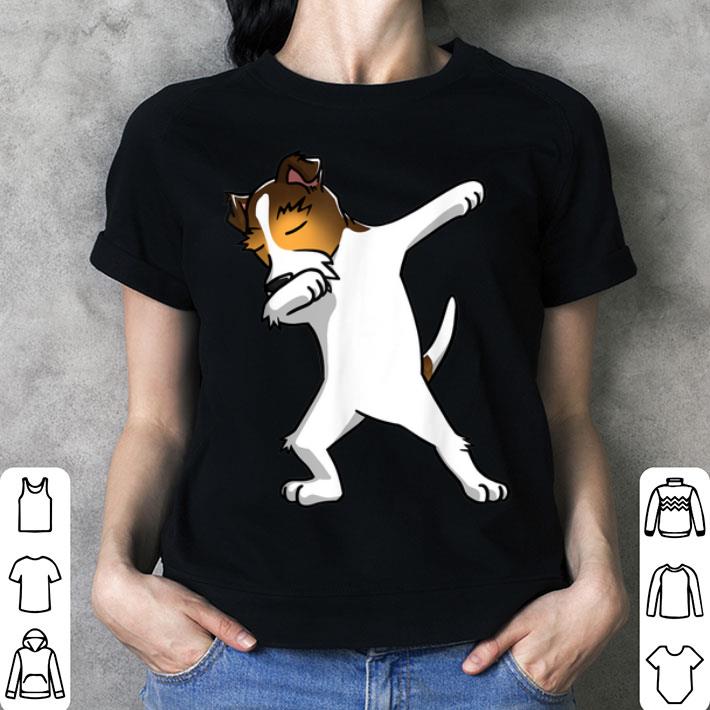 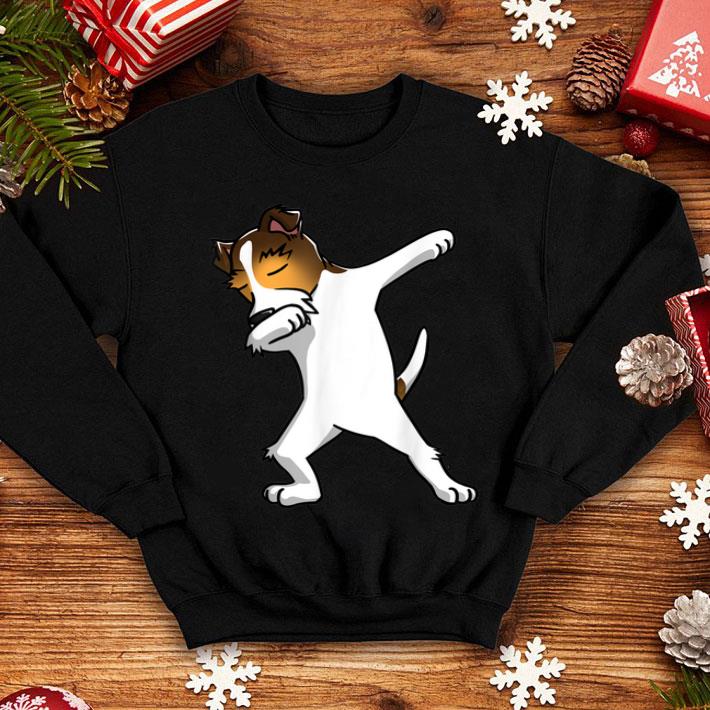 We hope you will own Parson Russell Terrier Dabbing Dab Dance Dog Shirt because the details such as the picture and the symbols on Dog show your fashion style. Wear it and make people be attracted!